Get fresh music recommendations delivered to your inbox every Friday.
We've updated our Terms of Use. You can review the changes here.

from Sleep In Color by Jack Conte 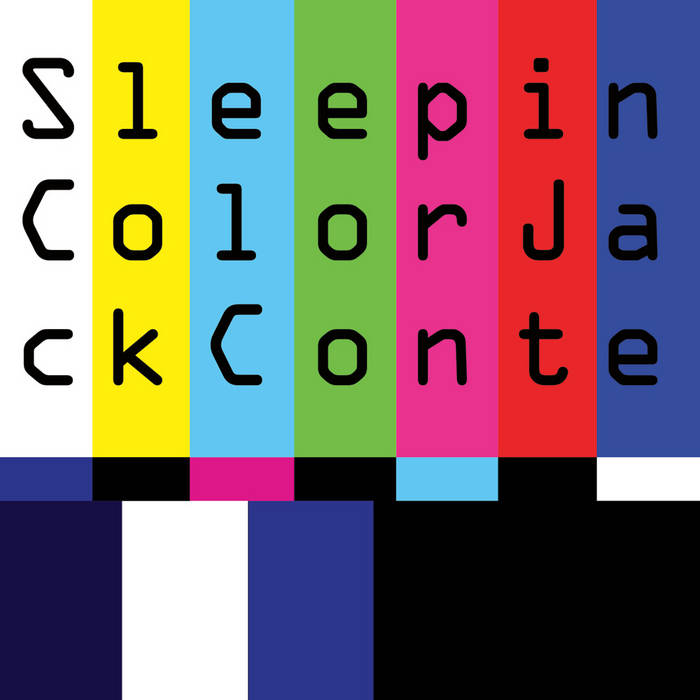 gutlemonade I've been a huge fan of Jack for a few years now. I'm a kid, so I couldn't have gotten into his old videosongs when they first came out, and watching them all now makes me feel like walking through a graveyard. Wish he was still making them, or people were still watching them as much as at their height. I honestly haven't ever heard another artist like Jack - either with the same passion or the same sound. The feeling he puts into his music is really just raw and astounding, and you can see it in his singing. There's nothing more deserving of a 'hero hits rock bottom' scene than his music. I know he probably won't ever see this, but Jack, if you do: thank you for everything. I genuinely think your music is the best stuff I've ever found on youtube. It means so much to me, even though I can never be a part of whatever lively fan base existed back when the songs were released. You're truly genre defining. Thanks Jack.

This is my music store. Every song that you download pays for my next meal. You guys are the reason I get to keep making music - THANK YOU!

Bandcamp Daily  your guide to the world of Bandcamp